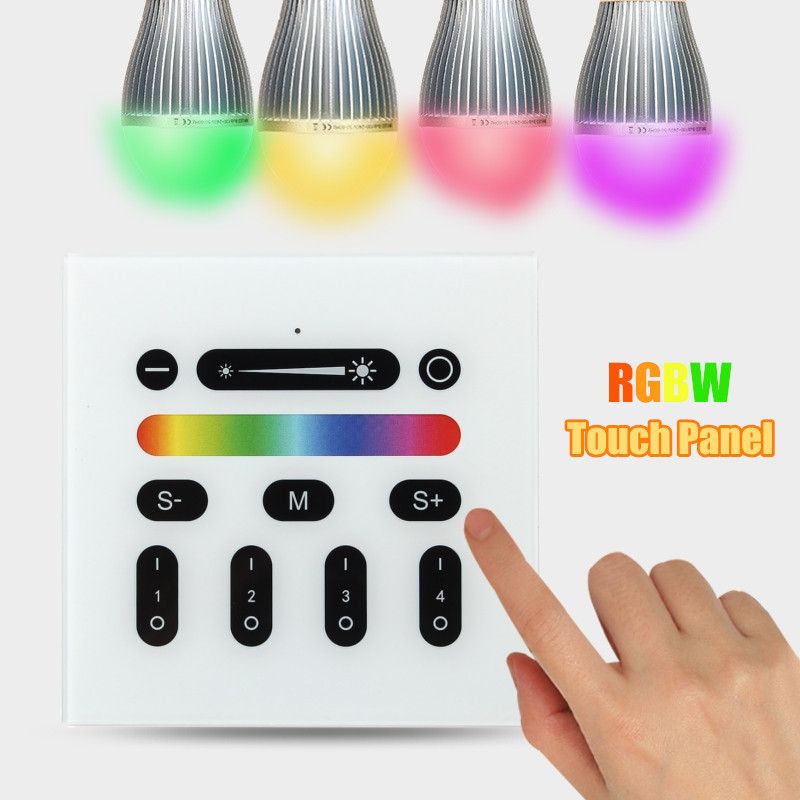 4 Zone RGBW LED Wall Touch Panel Dimmer Controller Wireless Switch AC100-240V Specification: Operating Voltage Range: AC100~240V Standby Power: <0.1W Operating Temperature Range: -4~140°F (-20~60°C) Maximum control Range: 100 feet (30m) RF Operating Frequency: 2.4GHz Surface material: Glass Body Material: PC Key instruction: 1. Master On(-) / Off(O) Acts as a Master On(-) / Off(O) control for all paired RGB(W) lights. Also activates the “Master” function, which allows the Remote to control the RGB(W) lights of all Zones. If a zone is currently active, pressing the master On (-) Button restores the “Master” function to the Remote. 2. Selection LED Indicator Flashes once to indicate when a command has been selected. 3. Brightness Touch Slider - Increase (Right Side) / Decrease (Left Side) Increases (right side) or decreases (left side) the brightness level. Changing the active mode resets the brightness level to full. 4. Color Selection slider Directly selects color on the bar. To obtain white light only, keep the “Zone On” (|) Button depressed until the light changes to a steady bright white. 5. Mode Speed Increase (S+) / Decrease (S-) Increases (S+) / decreases (S-) the tempo of the mode pattern currently active. 6. Mode Start/Scroll(M) Modes feature different color combinations, light transitions, and patterns, with 9 distinct modes. This Button initiates the Mode function and scrolls through the modes in ascending order. 7. Zone On (|) / Off (O) - Zones 1-4 Allows up to four “Zones” (i.e. channels) of RGBW lights to be separately paired, and controlled by the remote. Pressing one of the Zone On(|) Buttons activates that Zone; commands will affect only lights in that Zone. Once paired to a zone, lights remain paired until they are unpaired. Steadily depressing the Zone On (|) Button restores the lights in that zone to white. NOTE: In the first beginning, if you already have our portable RGBW remote that controls all your RGB/RGBW lights in your place. Don' t need link/pair your lights again when you install this new wall touch panel. You just press Button M over 5 seconds, the wall touch panel goes to a “Learning mode” with the indicator flashing, then you press any Button of the remote you have, the touch panel learn from your remote while the indicator stops flashing, will control same lights as the remote in same way. The wireless remote operates using radio frequency. The remote controller' s use is not restricted by normal obstructions such as walls, doors, etc. Once paired they can be installed anywhere in range of the Remote (up to 100 ft. or 30m) The package is without any lights Pairing a light to the remote: 1. Switch off the main power supply to the light. 2. Restore power and within 3 seconds, choosing one of the “Zone On” (|) Buttons, depress the Button. It will flash white 3 times, indicating that the light is now paired to that numbered zone and can be controlled via the remote. Activating a Zone: To activate a specific zone, depress the “Zone On” (|) Button. The zone is now active and remote commands will only affect lights paired to that zone. Unpairing a light to the remote: 1. Switch off the main power supply to the light. 2. Restore Power and within 3 seconds, depress the “Zone On” (-) button until the light flashes 10 times, indicating that the light has been unpaired. An unlimited number of RGBW lights can be paired to a zone, and all lights paired to that zone will respond to the commands entered on the Wireless Remote. Conversely, a single RGBW light can be paired to up to five remotes. Package Included: 1x RGBW LED Touch Panel Controller 1x user manual 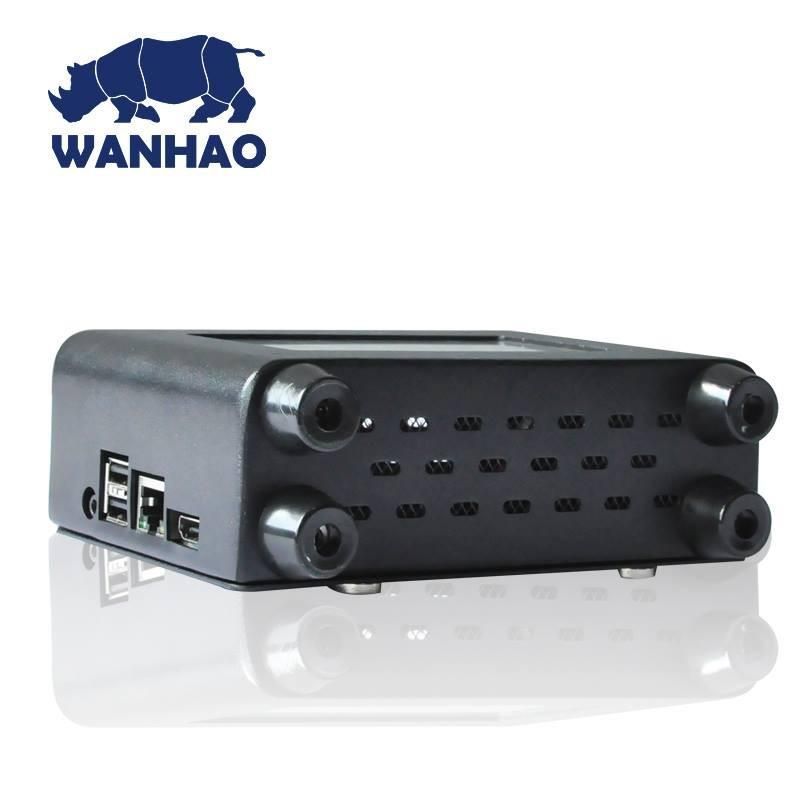 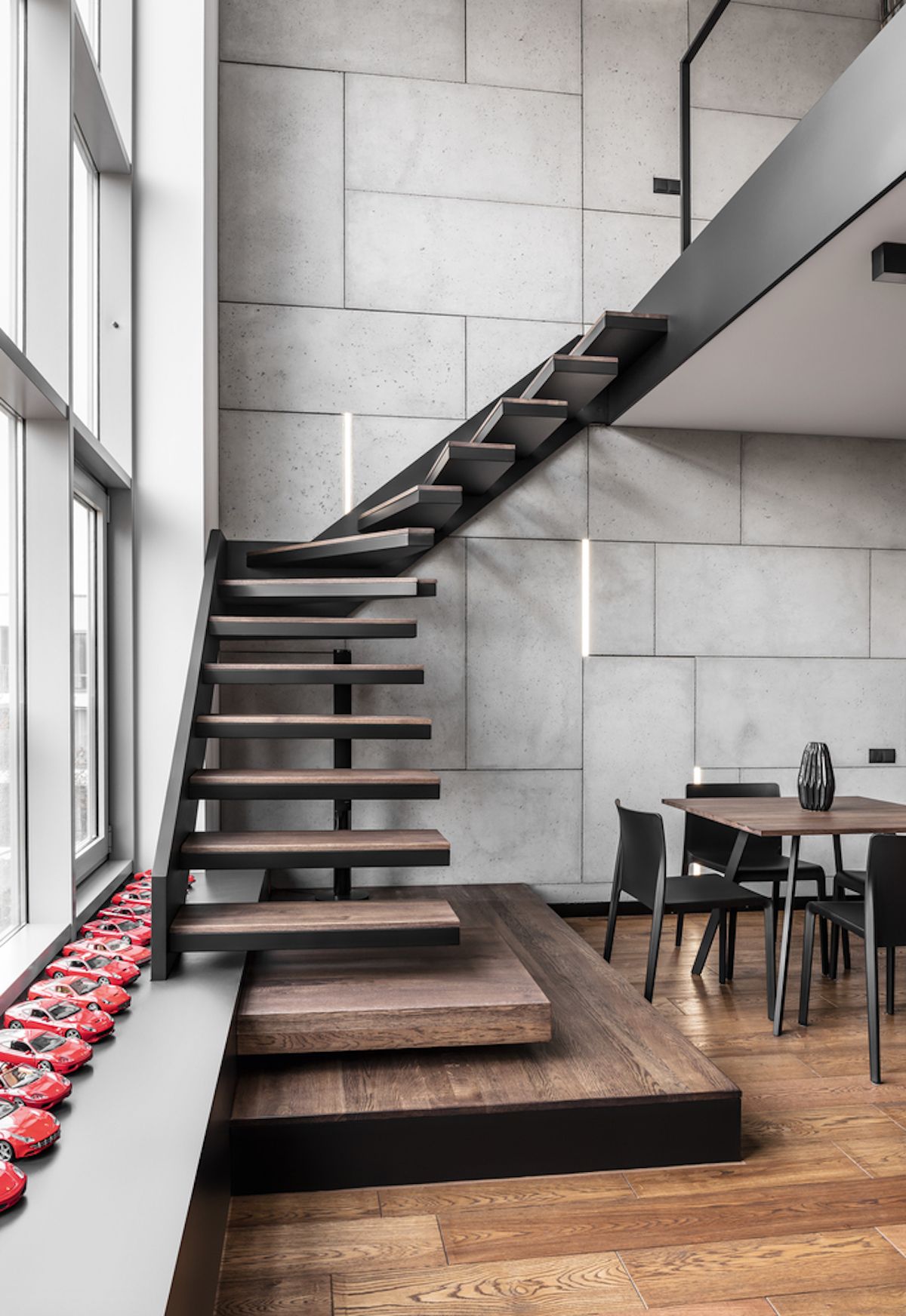 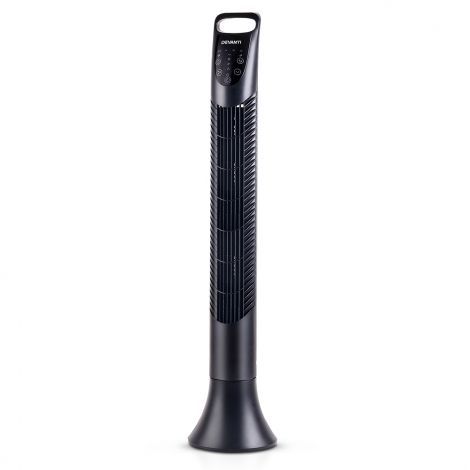 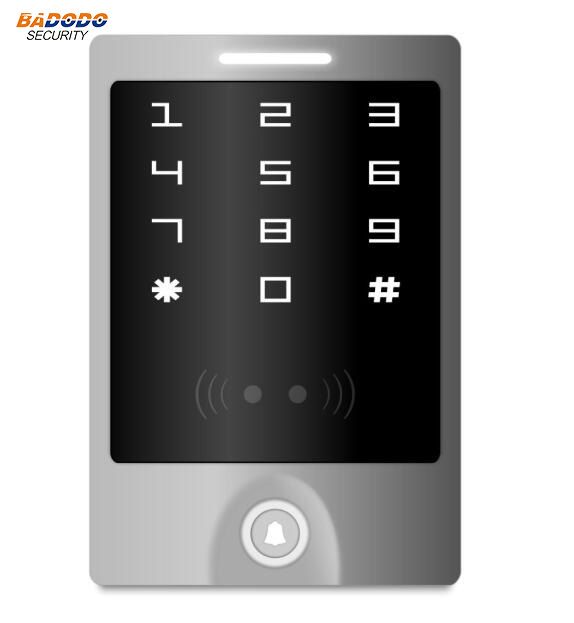 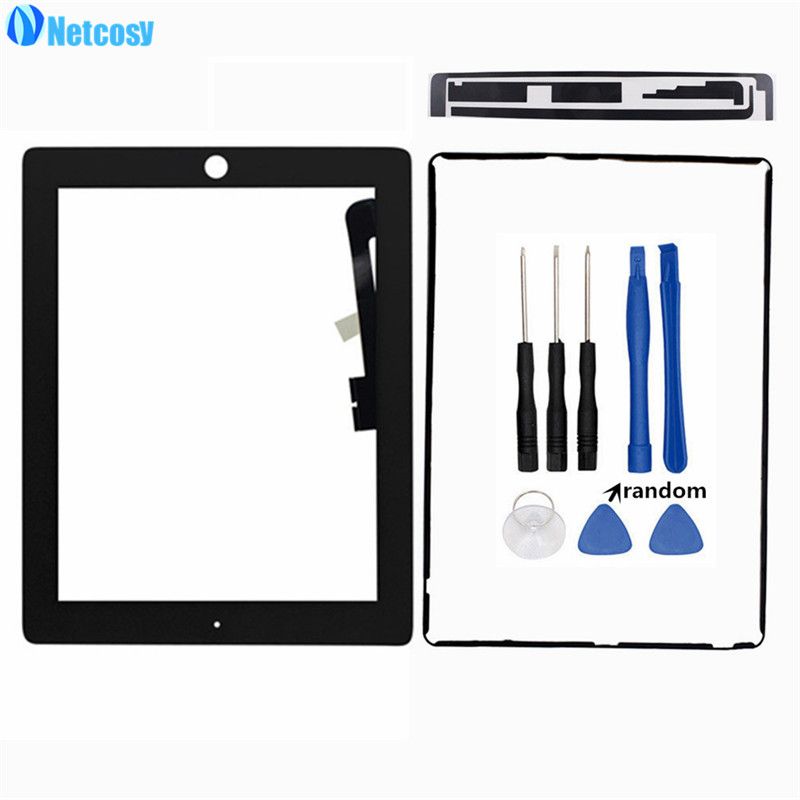 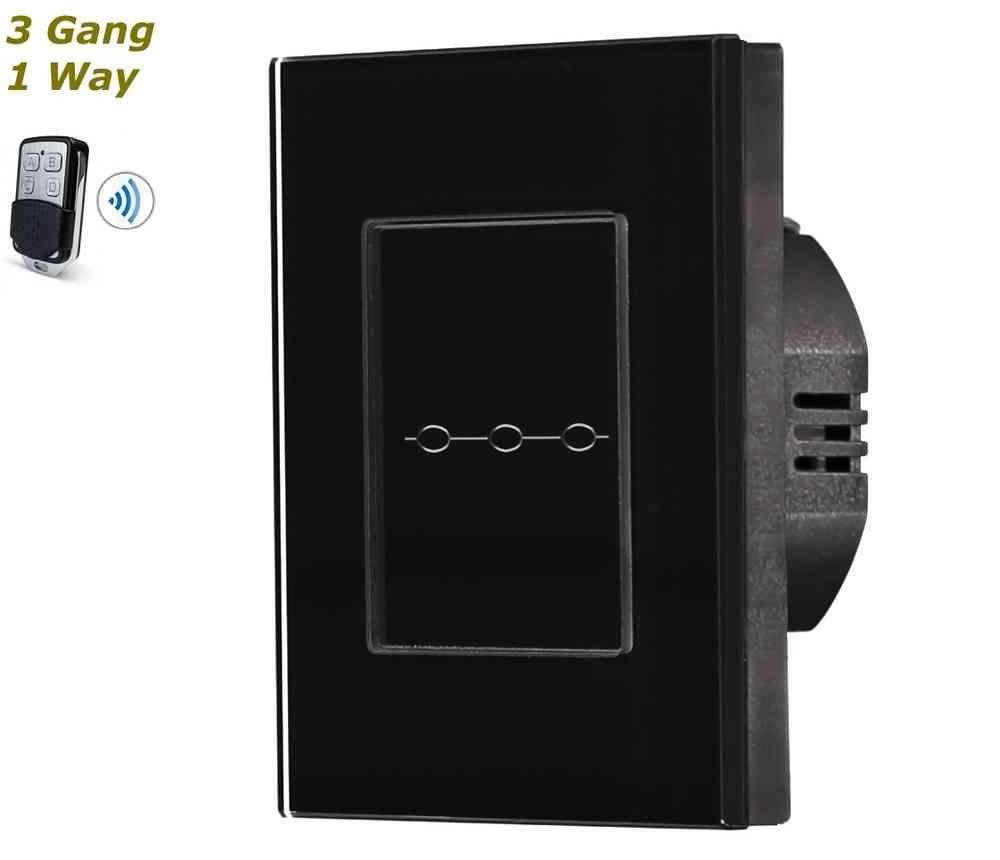 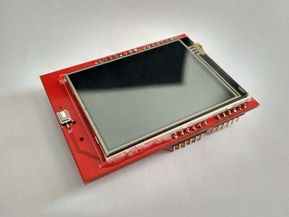 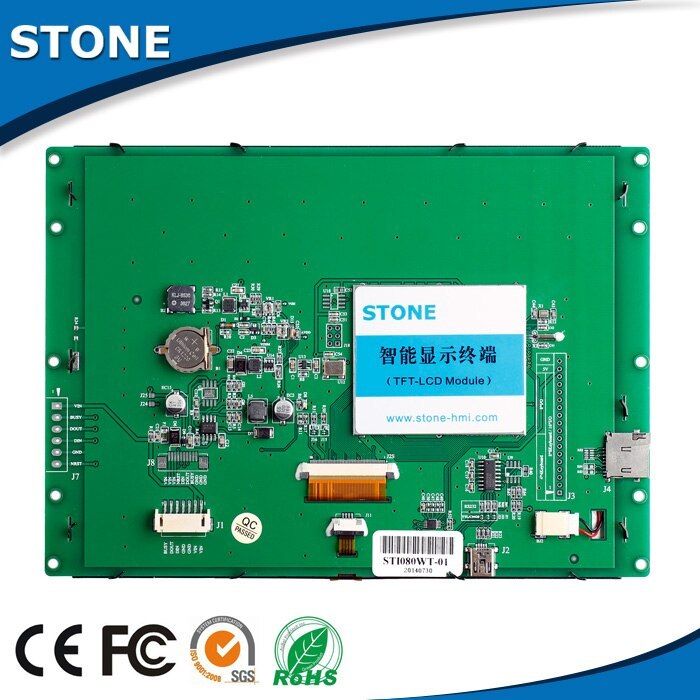 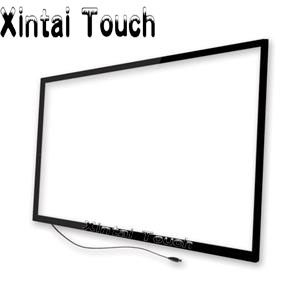 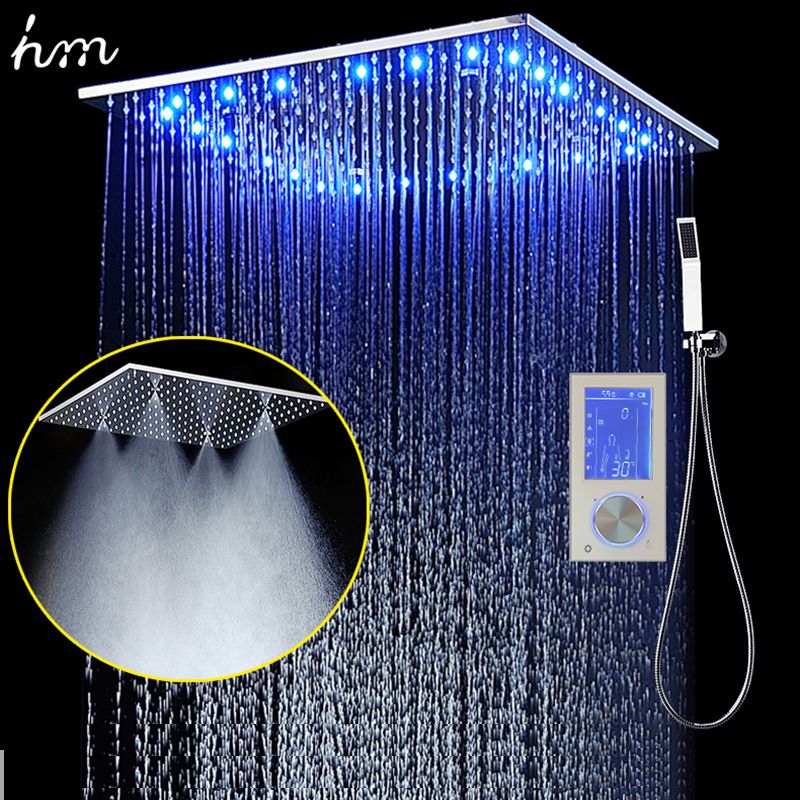